Gauchos are the Argentinian cowboys, they breed cattle and preserve for centuries their traditional way of life. In Patagonia, they breed their lifestock in semi-freedom, them being horses, sheeps, goats or cows, whether in their winter camp (invernada) between May and October or summer camp (Veranada) between November and April. Gauchos in fact do transhumance in order to reach greener pastures. This travel in between two campos lasts between one and three weeks, depending on the family ; and as every other activity involving the cattle, it is being done horse riding !
Other daily activities are about maintaining the house, irrigating the lands, manufacturing handicraft products for personal use (equestrian leather products ; wool weaving) ; work is then drowned amongst the basic sum of things to be done for maintaining the campo and the subsistence of their cattle and the family that depends on it...
Isolation is a characteristic of the gauchos' lives. Distances between houses are long, driving licenses and/or vehicles and/or roads not necessarily accessible and if family life there is, children's education does not allow wife and kids to alternate their home location twice a year.
These past decades, this lifestyle has been further complexified, beyond these inherent difficulties. Climate change, especifically the fewer snow events in winter, have led to lowering of the water flows and drying soils. Between the dawn of cow meat that pushes to industrial production and land speculation, as well as gas and oil that are right beneath our hooves, it isn't the right time to be a lamb in the Andes cordillera. These factors make the gauchos' lives more insecure than before.

Tourism in the North-Neuquen area is not developped, Gauchos and their horses know the Andes area better than anyone ; money is needed for progress : these three findings gave birth to the horseback riding project. Since the beginning, the obvious became true, we had to work together, bring together the little everyone had and amongst all, agree with eachother. Around a fireplace, drinking maté, we have our meetings -they are rare - ; on an AM radio signal we communicate with eachother. The general way of working of Soliecol is adapted to the way of being of its participants. 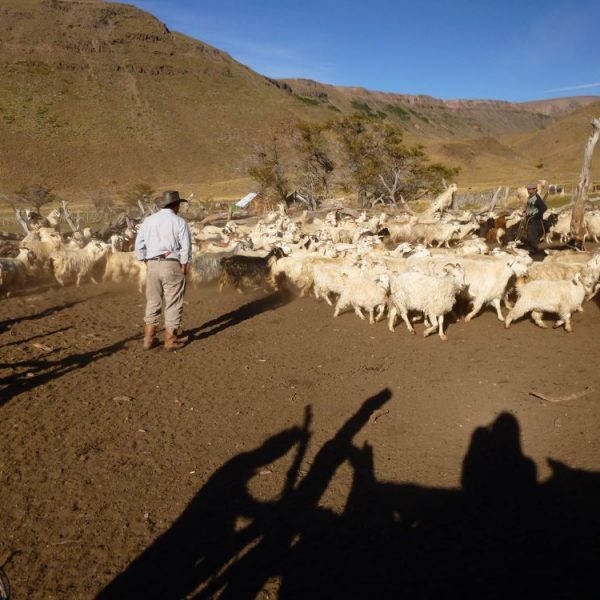 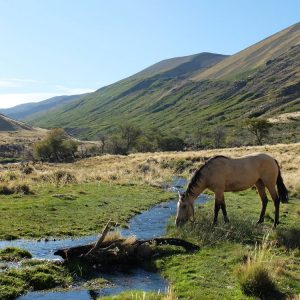 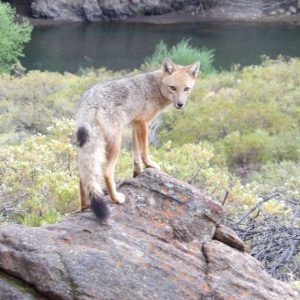 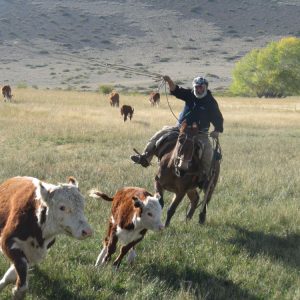 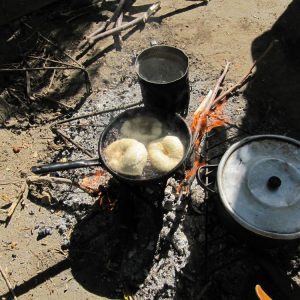